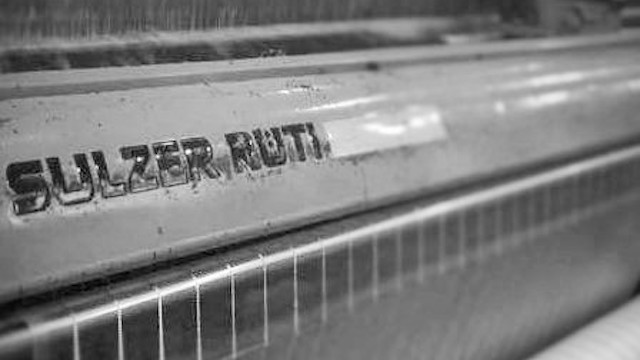 A new standard was launched in the Netherlands in 2010 to evaluate and classify thermal screens used in greenhouse cultivation in four classes according to their fire-retardant ability.

-But there are already tests that determine whether screens can deal with fire! Did we really need another one? –

-Multilayer? … like a cake? Remember that I’m still learning, I can’t be expected to know everything-

We’ll learn together, a little at a time. Yes, it’s just like a cake where each layer has a function. For example, the top part of the most advanced greenhouses is often structured with 2 or 3 layers of different thermal screens, each one with its own specific role, to obtain the best climate for the crop.

But let’s get back to the new standard.

The directives in this new standard aim to safeguard the greenhouse environment to a greater extent and satisfy the requirements of insurance companies that, especially in Northern Europe, encourage growers to use the safest possible thermal screens regarding the spread of fire. This is why it takes account of the way in which thermal screens react to fire, also considering the different inclinations at which they can be used.

-Ah! That’s fine for the inclinations, but what if sparks fly off the burning fabric?-

Good question. Sparks, as you put it, or droplets of molten metal can certainly contribute to the spread of fire. The test in question also analyzes this property of a thermal screen and determines whether it can effectively protect your greenhouse against this risk.

-Another question: you mentioned classes before? Are they like those at school? Thermal screens at school?–

Ha-ha yes. The examiner is called Efectis and he’s really strict. Joking aside, this Dutch body specializes in testing and certification regarding the behavior of fire on every material. Tests are carried out to find out how suitable a thermal screen is for different uses.

For example, the classes reveal whether a screen is suitable for your intended use in the greenhouse in accordance with this classification:

Class 1: for use as a top screen or wall screen, in fixed or mobile systems, in installations with up to three screens.

Class 2: for use as a top screen or wall screen, in fixed or mobile systems, in installations with a single screen.

Class 3: for use as a top screen or wall screen, in fixed systems, in installations with a single screen.

Class 4: for use as a top screen, in fixed systems, in installations with a single screen.

-The complete picture. So have you done the test?–

We had the test done for our thermal screen BASIC5 VITRUM TIC D15 FR, which was classified as Class 1.

This means that the screen satisfies the requirements of standard NTA 8825:2010 regarding reaction to fire in the highest established class and that it can therefore be used as a top horizontal screen or as a wall screen, in fixed and mobile systems, and in installations with up to three screens.

New tests are currently underway to evaluate the other BASIC5 screens.

If you decide to sign up for our Newsletter, we’ll keep you up to date with this and other things.

Hope to catch you later, thanks for listening.