Aduno confirms support for Amazônia Onlus, an architect of the miracle in Xixuaú 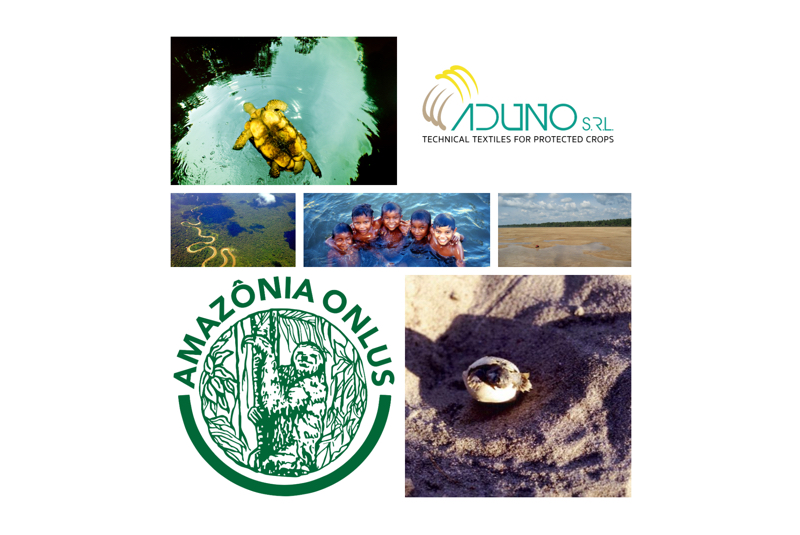 Amazonia is the largest rainforest on the planet. It boasts the longest river and provides a habitat for one in ten known species. However, the Amazon rainforest is also one of the most endangered ecosystems on earth. Its survival depends on its inhabitants, who act as guardians by using the land without harming the plants and animals that also live there.

Xixuaú is an area in the heart of the Amazon rainforest inhabited by about 1,000 natives. On 5 June, it was awarded the status of a protected reserve. By becoming a RESEX (Brazilian extractive reserve system), the region has been saved from the danger of deforestation. It’s a great achievement after a 17-year wait!

Extractive reserves are areas used by native inhabitants, who survive by harvesting fruits, fibres and other non-woody products of the forest. The RESEX also serves to protect the culture of these peoples and ensure the sustainable use of natural resources.

Aduno endorses the commitment of Amazônia Onlus to support the natives of Amazonia in the fight against deforestation and the struggle to preserve the rainforest and its biodiversity. In conjunction with other associations, Amazônia Onlus is the architect of this great achievement.

The project to protect the Amazon turtle and support the natives of the Jauaperi River (which is part of the new protected area) is currently underway. Throughout spawning season, the breeding sites will be observed and the turtles will be monitored during the most delicate phase of reproduction. 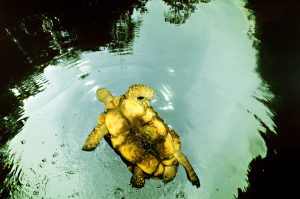 A turtle, as seen from below, swims at the surface of the water.

Illegal traffic that leads to extinction

The main species of Amazon turtle (Podocnemis erythrocephala, P. sextuberculata, P. unifilis, P. dumeriliana, P. expansa) are threatened with extinction mainly due to the illegal trafficking of meat and eggs.

The most effective protection strategy

The reproductive success of the river turtles needs to be guaranteed by protecting the eggs and the hatchlings so that they can leave the deposition sites (the beaches) and safely reach their development environment (the river).

Many local people have trained as volunteer environmental agents for IBAMA, the Brazilian environmental enforcement agency. However, this role is somewhat perilous as it confers no powers except monitoring and reporting on illegal activity. As a result, the Jauaperi volunteers have received pressure and threats, particularly from illegal fishing fleets. 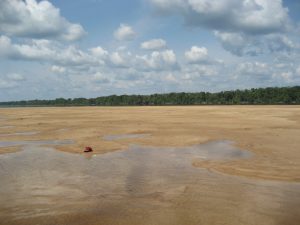 The Brazilian Ministry and the cooperation of local associations

Following the standard methodology of the Brazilian Ministry of the Environment and in collaboration with the local association AARJ (Associação do Artesão do Rio Jauaperi), the project involves 6 local communities, also generating new work for families in the region.

The survival of Amazonia is inextricably linked to its inhabitants, who have always been its guardians. They safeguard the forest by monitoring commercial fishing and illegal hunting and protecting it against fires and deforestation.

Amazonia is vital for the future of the planet. Aduno believes in the values of Amazônia Onlus – the rainforest does not need to be destroyed to serve the economy, since development is possible using its riches responsibly. This is why Aduno has chosen Amazônia Onlus and thanks them for their work. 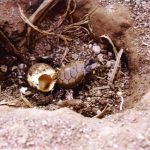 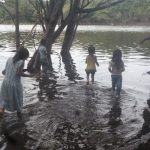 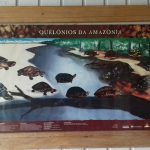