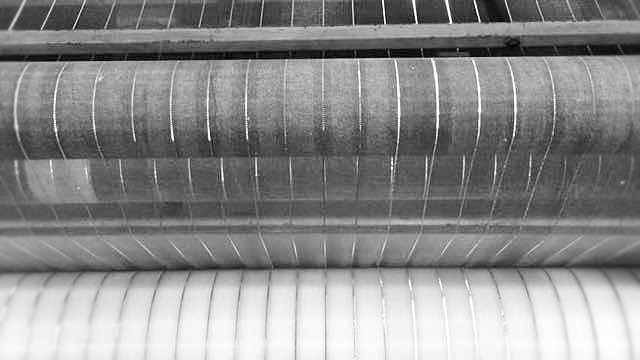 The White Certificate system was introduced into Italian legislation by the ministerial decrees of 20 July 2004 and subsequent amendments and additions. It establishes that distributors of electricity and natural gas must achieve annually determined quantitative objectives of primary energy savings, expressed in tons of oil equivalent (TOE) saved.

White Certificates, also known as “Energy Efficiency Certificates” (EEC), are negotiable securities that certify the achievement of energy savings in the final use of energy by taking steps to increase the level of energy efficiency.

–That all sounds a little highbrow! What does it actually mean to someone like me that has a greenhouse?-

It’s essentially a complex mechanism that establishes “obligations” for those that distribute electricity and natural gas, combined with “benefits” for those that manage to reduce and improve their final use of energy.

The mechanism is aimed at those bound to comply with it (distributors of electricity or gas who are obliged to save a certain amount of energy) and volunteers.

Yes, that’s one way of putting it. They include people or companies that take steps to improve energy efficiency (in concrete measurable terms) and are awarded a number of White Certificates depending on the amount of energy saved (one certificate is equivalent to saving a ton of oil equivalent [TOE]).

People such as those with Energy Manager, as defined by Law no. 10/91, namely industrial enterprises, members of the tertiary sector (which is where you come in) and public administrations that consume more than 10,000 TOE/year.

In greenhouse cultivation, the covering material has a great impact on heat dispersion and consequently on energy consumption.

In Ordinary Supplement no. 1 to the Official Gazzette of 02/01/2013 (if you’re curious, the page reference is given below), there is specific mention of the installation of indoor thermal screens for thermally insulating a greenhouse system.

The description of the procedure highlights that it can only be carried out using thermal sheets made of aluminized fabric with a thermal transmittance of no more than 2.72 W/(m2.k).

-Are we sure that your screens are just right?-

To find out, we made a special screen, BASIC5 TENEBRIS AIC R99, that complies with these indications and we had its thermal transmittance analyzed by ISTITUTO GIORDANO, a technical body based in Bellaria (Rimini) that has been at the forefront of product testing, certification, research, planning and training since 1959.

BASIC5 TENEBRIS AIC R99 is a 100% aluminum screen. According to the classification report issued by Istituto Giordano, its average thermal transmittance is 2.59 W/(m2.k), which falls within the required parameters for White Certificates.

While we were there, we also had them run tests on our BASIC5 ARGENTUM AIC 65 (a closed screen with aluminum strips, 65% shading), which is perhaps the most widely used screen in Italian greenhouse cultivation. The report confirmed an excellent figure for average thermal transmittance: 2.78 W/(m2.k).

This means that the screen has excellent energy-saving properties that exceed those of other screens available on the market.

It also means that we are able to produce thermal screens for special needs, as long as the minimum order requirement is met.